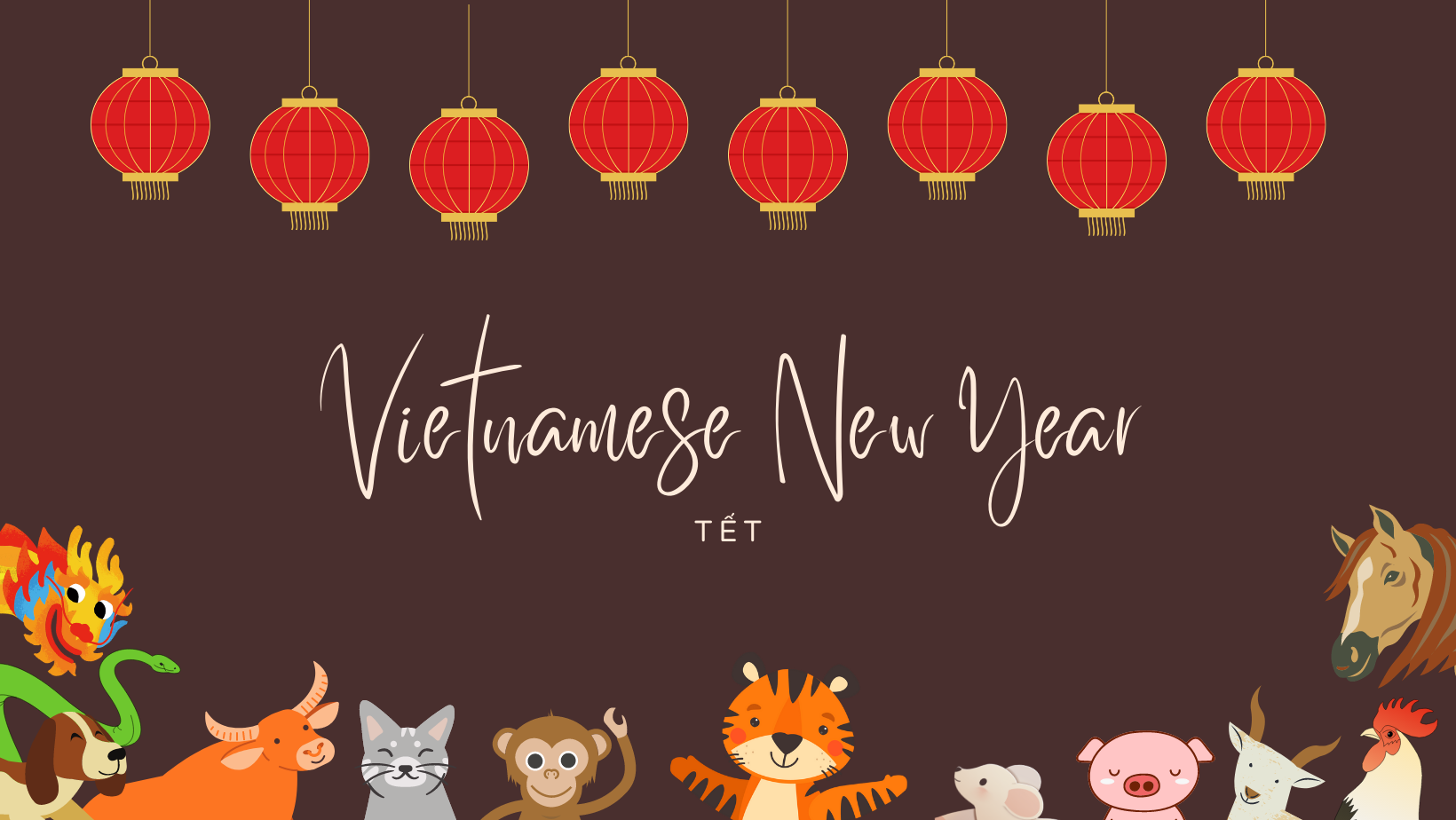 The New Year is celebrated from the first day of the Vietnamese lunar calendar, usually until the third day. The celebration usually takes place in late January or early February. This year is 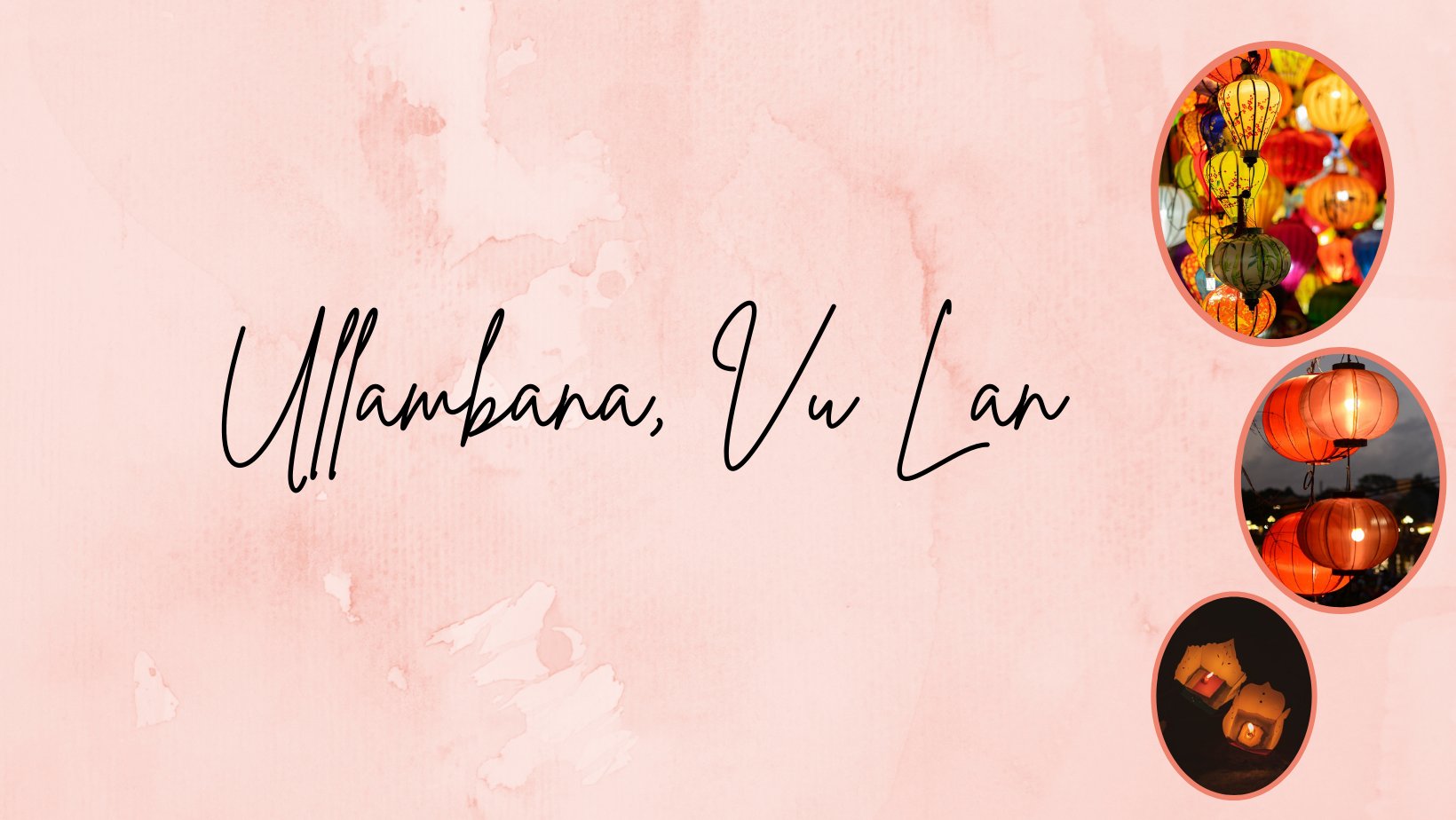 Ullambana (Vietnamese Vu Lan) - is one of the most important festivals of Buddhism, expressing gratitude to parents, sacrificing food to dead spirits and hungry ghosts. The Ullambana Festival is celebrated annually on 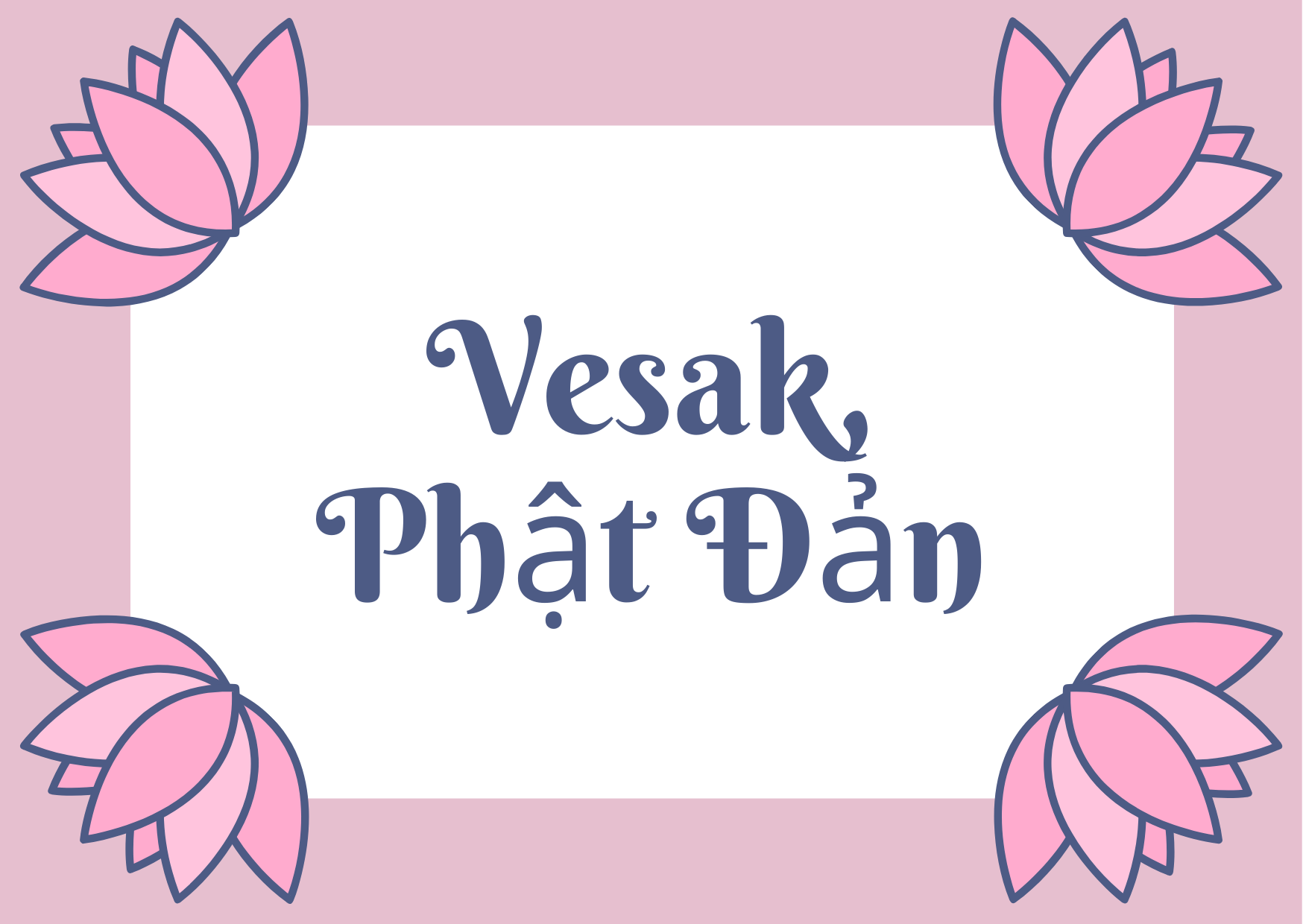 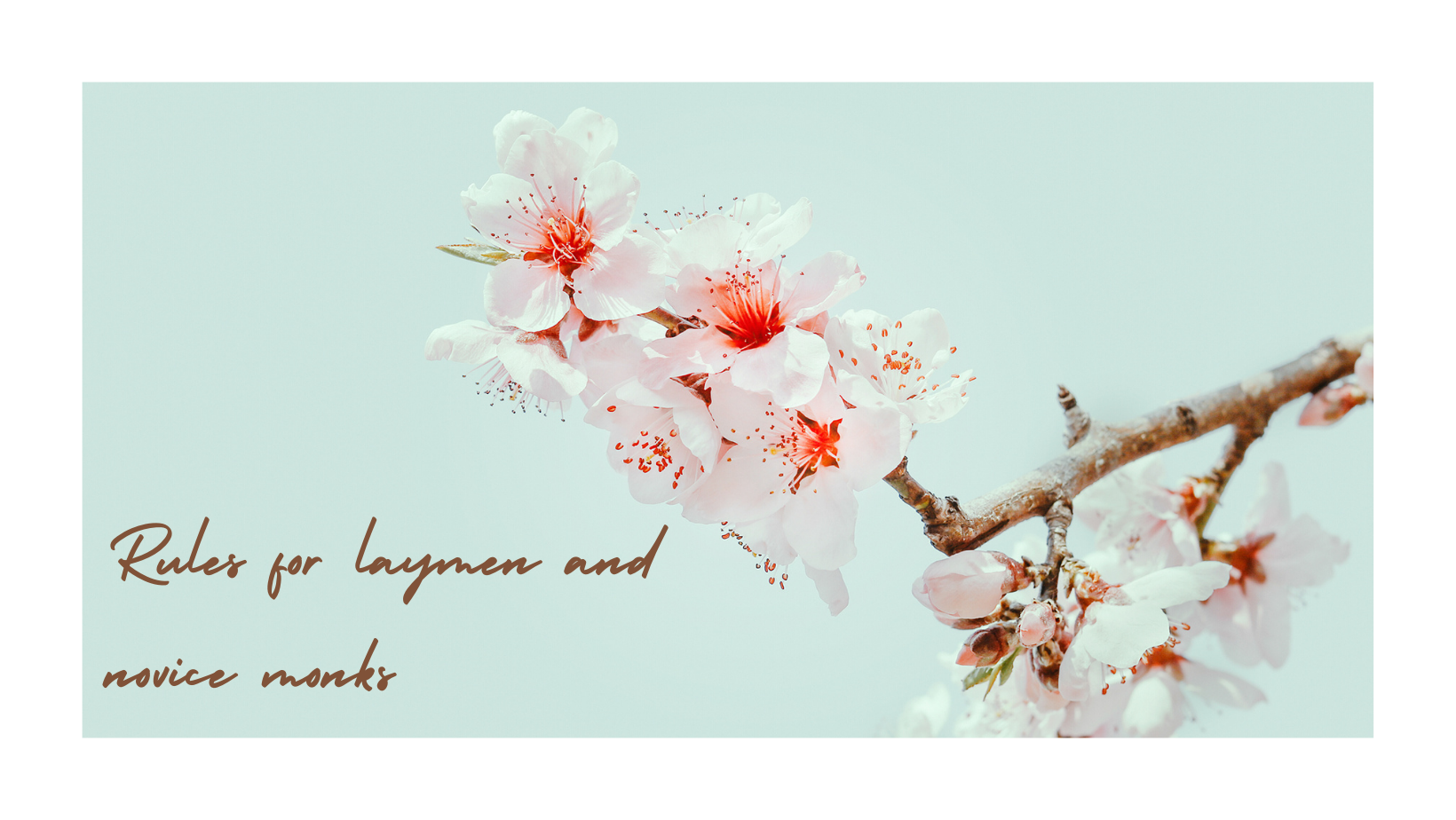 Rules for laymen and novice monks

In Buddhism, shaving head is part of the ceremony of leaving home to homelessness (出家). It means that a person leaves his home and goes to live with the consecrated monks of the 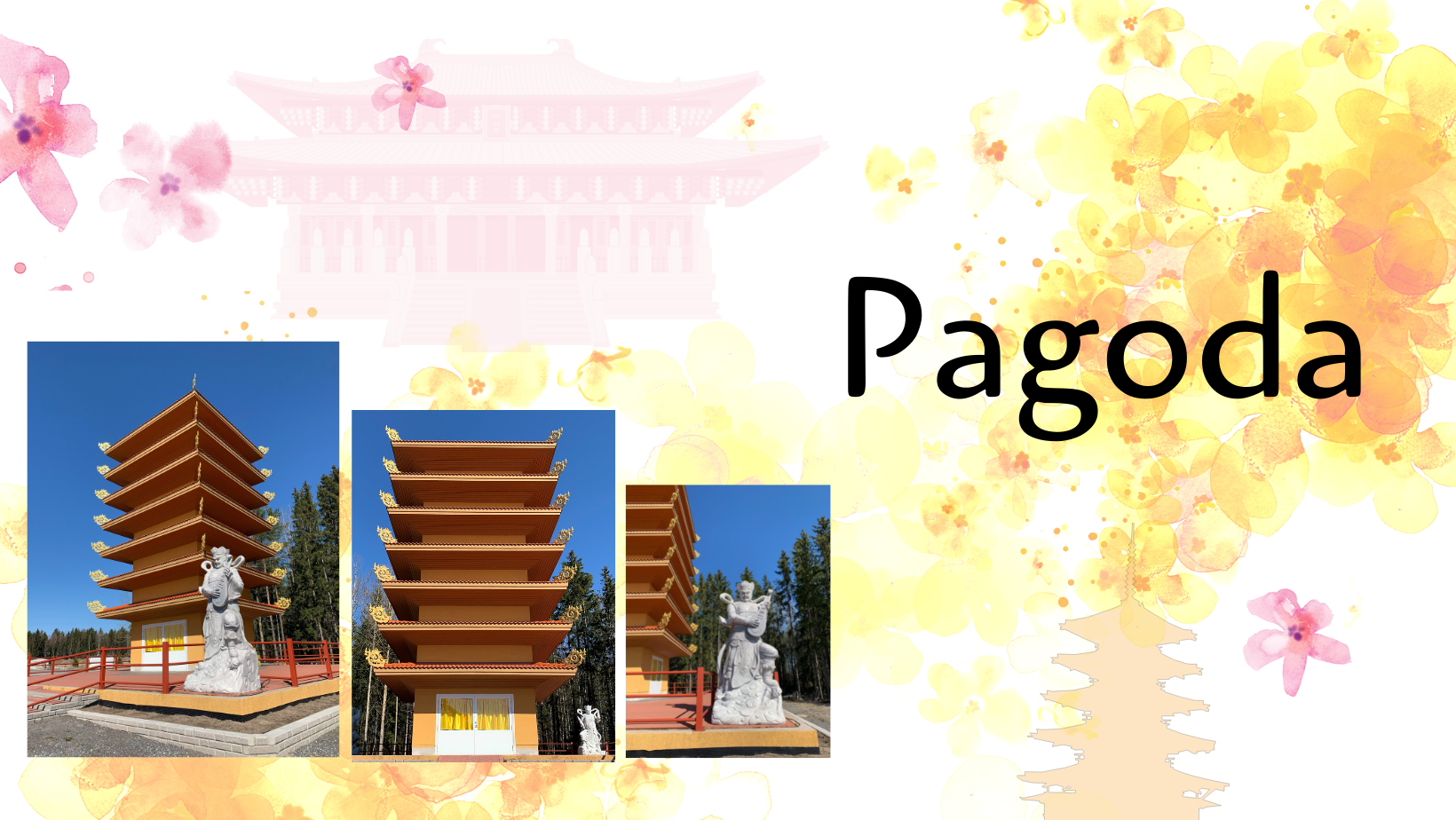 In Vietnam, the word pagoda often refers to Vietnamese Buddhist monasteries and temples. Elsewhere in East Asia, pagoda refers to tall temple tower  -building in the near area of ​​a monastery and temples. 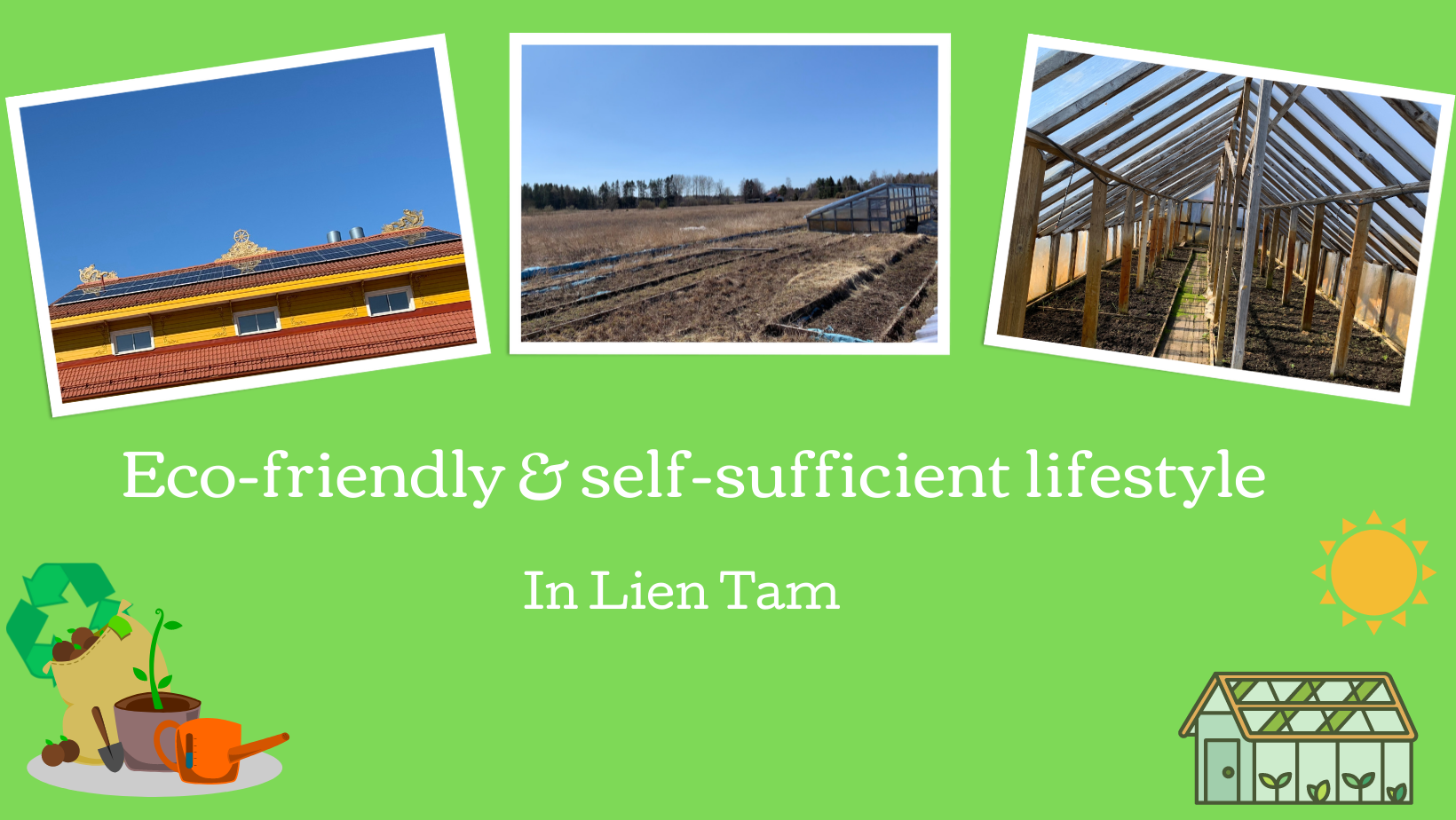 At Lien Tam monastery the focus is on living as independently and ecologically as possible. Particular attention has been paid to renewable energy and waste sorting. Also being self-sufficient by growing some of